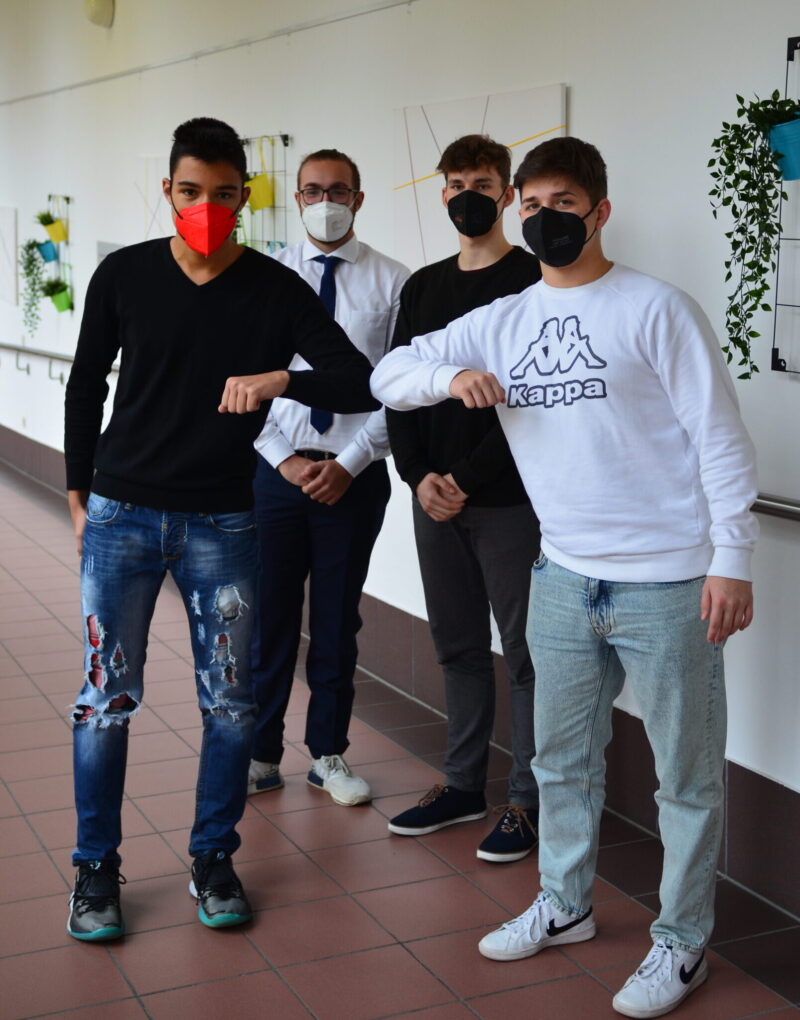 Over the last three years, Mersed Keco was a constant part of the European Youth Parliament, representing SZU Ungargasse as the Senior Ambassador of our European Parliament Ambassador School (EPAS). Due to the pandemic, the European Youth Parliament (EYP) had to cancel a lot of in-person events, meaning there were fewer opportunities to meet fellow Senior Ambassadors from all around the European Union. Nonetheless, thanks to the ever-increasing possibilities of new digital tools, there were alternatives to meet online and join in with numerous EYP members at the same time.

The main topic of most European Youth Parliament meetings was the UN Sustainable Development Goals (17 SDGs), which are considered one of the key issues not only within the EU but also worldwide. Without these Global Goals, GenZ would probably not be reflecting so intensively on how to save our planet, in other words, young people would not be so aware of topics such as human rights, gender equality or climate change, for example.

Mersed’s time as a student at SZU Ungargasse is going to end in April 2022, that is why Todor Lankov (3BHITN) will take over the important position of Senior EU Ambassador.

We would like to thank Mersed Keco for his great work and wish much success to Todor Lankov. Let’s keep up the EU spirit at SZU! 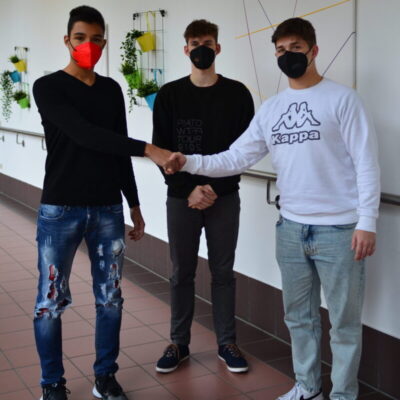 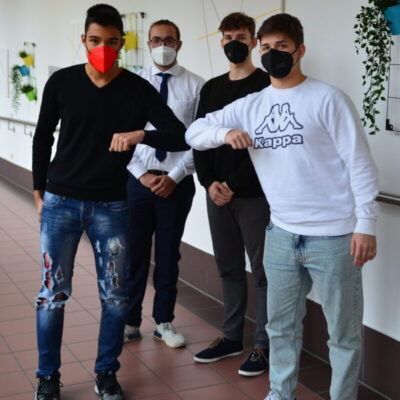