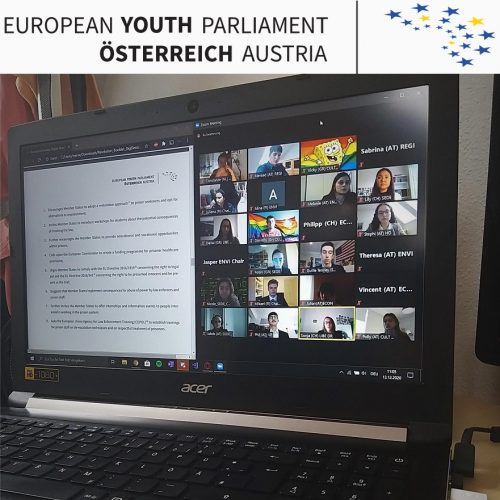 On Friday, prior to getting assigned to one of the six committees, the student delegates were welcomed by the organising committee and were introduced to their topics for debate. The delegates got to know each other during some fun activities in preparation for two days of lively debate and discussion.

On Saturday, the committee work started, where the participants had to tackle some difficult issues regarding the EU’s approach to achieving the 17 UNESCO Sustainable Development Goals. On Sunday, there was the General Assembly, where committees brought up their points, debated them and had the opportunity to vote on them.

Every day in the evening there were some evening activities, like playing games or just chatting. There was such a pleasant atmosphere there, as many participants had already started communicating on the Discord digital platform a week before the meeting. 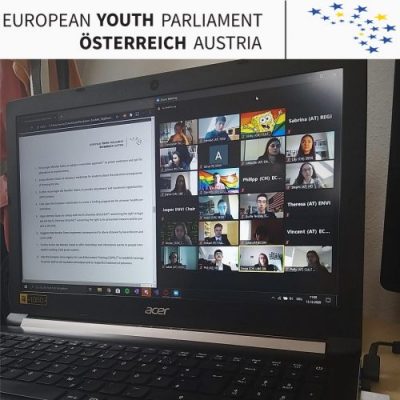 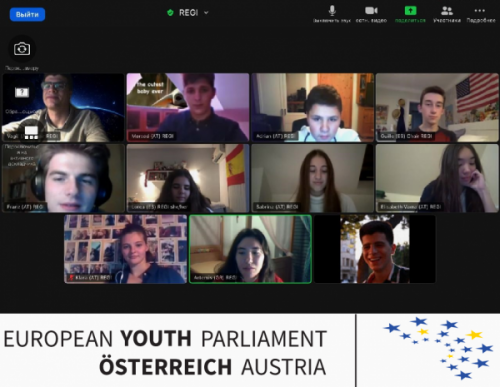