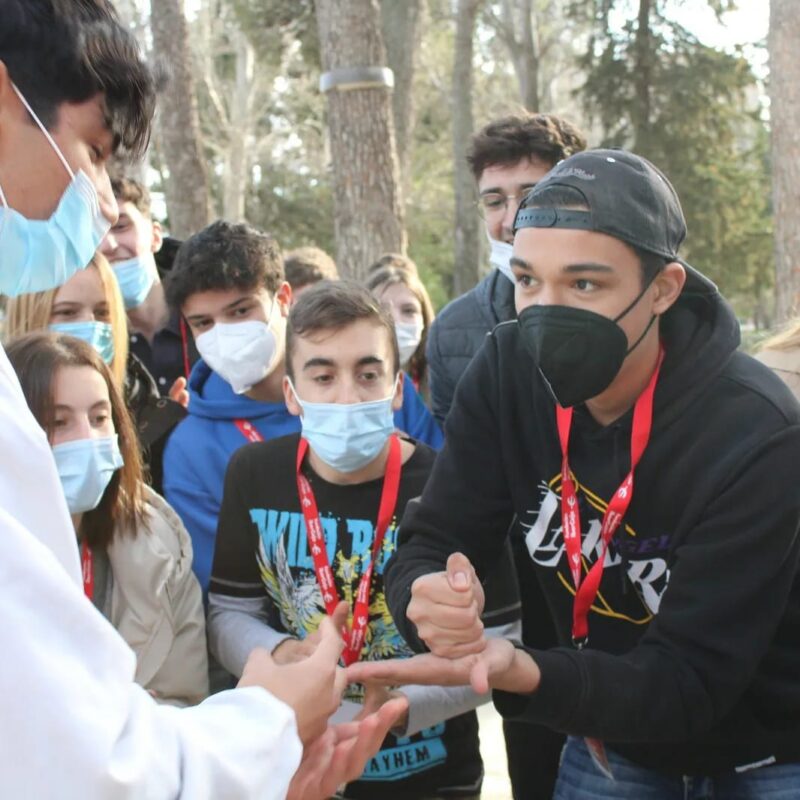 After completing five European Youth Parliament sessions, and on the basis of his good performance, Todor Lankov was invited to Spain to chair a EYP committee meeting at the Regional Selection Conference in the small Spanish city of Huesca. The event itself was a blast and he really enjoyed the session, although it certainly was not all a doddle.

I departed from Vienna on 22 February and landed in Zaragoza on the same day. After that I took the train to Huesca. The session itself started on 23 February because that was the day we started chairperson training. Until the 25 February the chairpersons were given the opportunity to learn everything about chairing a session from the presidents and vice presidents.

All the delegates arrived on Friday and we started off with team building activities. As a chairperson I had to observe the delegates play games. This was quite strange because I had been a delegate and was now experiencing it from the other side. At the end of the day I really felt that my delegates were working together a s a committee and more importantly as a team.

The committee work took place the next day and that is where my delegates formulated the ICs (Interactive Clauses) and the OCs (Operative Clauses). Working for six hours was definitely exhausting, however, we were very productive. After a quick explanation of how the General Assembly (GA) procedure works, the delegates went home and prepared themselves for the next day. As for us chairpersons, we still had to complete the final phrasing of the finished resolution and that took us almost five hours because there were only six of us.

Sunday started off with the GA, and the first resolution we discussed was that of my own committee. After a stressful start and intense debate my delegates managed to defend our resolution so well that we won the vote easily. Although the start was stressful, after we emerged successfully, the rest of the GA was a breeze for me and my committee as we made many points and held a couple of speeches as well. After some sad goodbyes, we all made our way home. All in all I was grateful to have had the opportunity to go and experience Spain and chair an amazing committee and that is why a part of me will always be in Huesca. 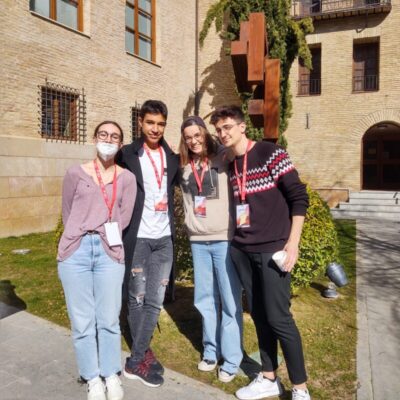 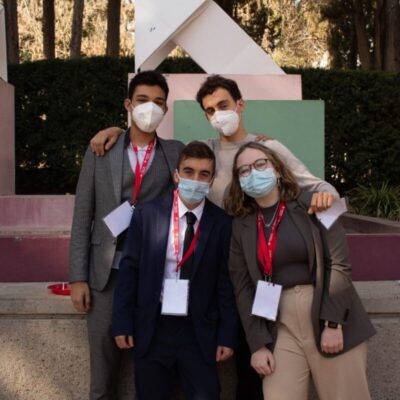 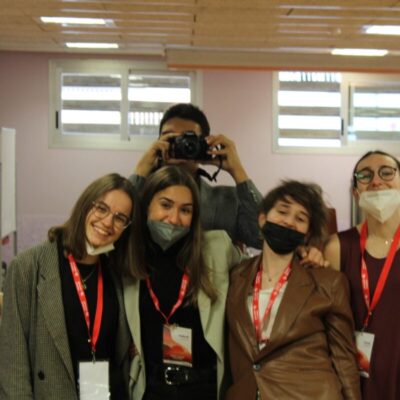 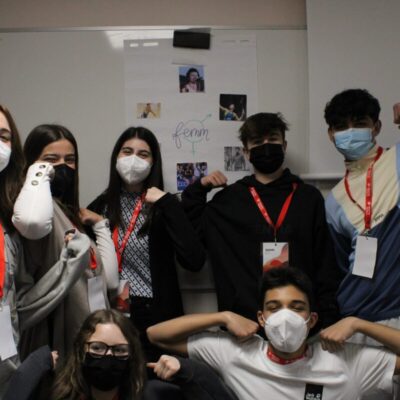 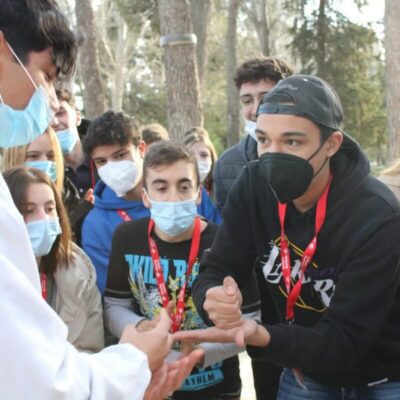