OberMUN is an annual model United Nations event organised by Oberdan High School in Trieste. SZU is very proud to be a long-term participant in the project.

After not being able to attend for a long time due to Covid-19 and having to participate digitally, it was finally possible for an SZU delegation to travel to Triste again for OberMUN 2022. The event itself took place between April 1 and April 3, 2022. The visiting students arrived a day early, which provided a perfect opportunity to get to know the beautiful city of Trieste, spend some time with the families they were staying with and their fellow Austrian delegates, and prepare well by researching all the information they needed for their roles in the simulation event. The SZU students helped draft some amazing resolutions submitted by their respective committees, which were ECOSOC, WHO, UNEP and OHCHR.

While in Italy the SZU delegates had the opportunity to experience a mix of Italian and Austrian cultural heritage in Trieste, which belonged to the Austro-Hungarian Empire for many decades. Lots of the old buildings in the city have similarities to those in Vienna, so in combination with the wonderful host families we felt very at home. At this year’s OberMUN, most of the participants were from different parts of Italy, and five came from the United Kingdom. The Austrian delegation managed to meet up to explore the city on a couple of occasions and discovered some of Trieste’s hidden treasures. One of them was the Savoia Hotel, which was just along the seafront and where all the coffee breaks and the exquisite gala dinner were held.

All in all, the event was a great success, not only in terms of the educational value but also the chance to experience new adventures and make new friends for life. 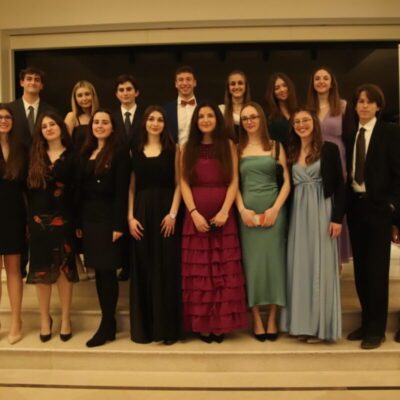 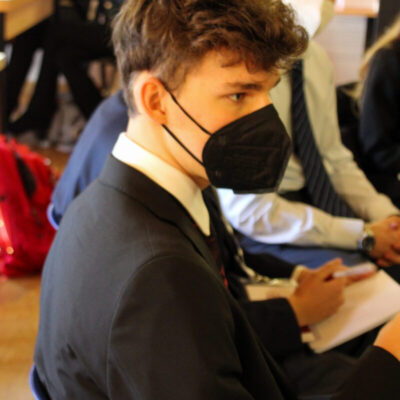 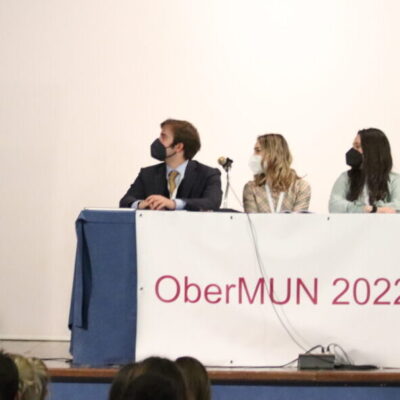 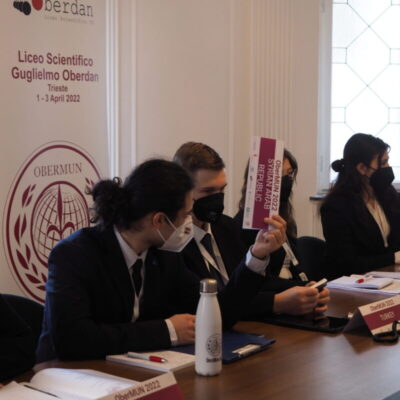 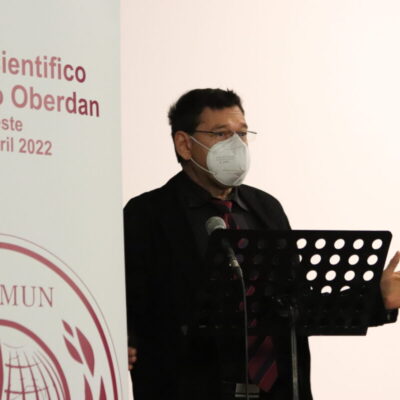 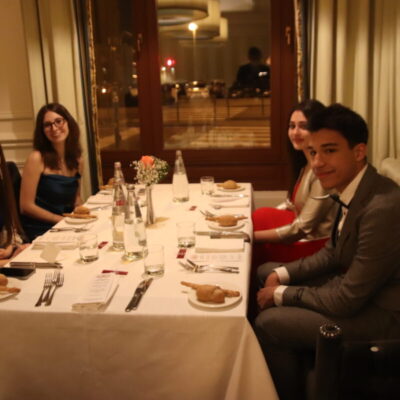