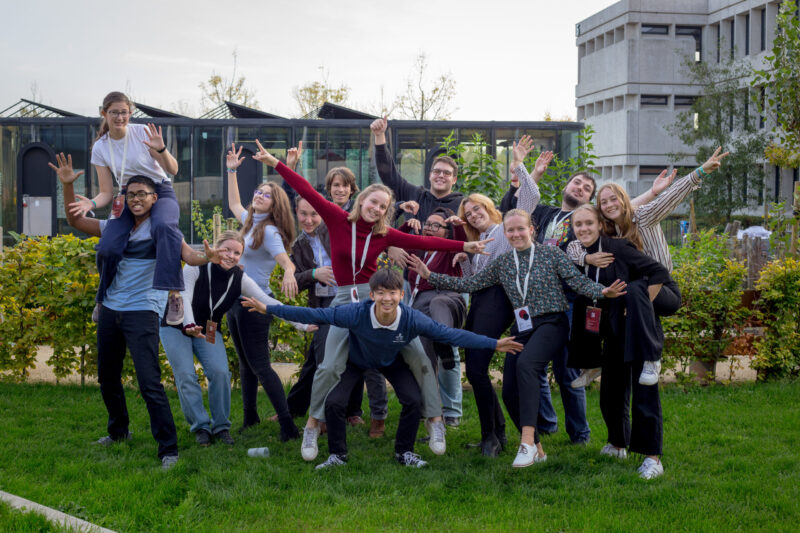 Taking part in the International Session of Kortrijk 2022 will stay as a special memory.

Having the opportunity to get to know people from so many different countries was something I had not experienced before. Most of the EU countries were represented at this session and so were their cultures and their traditions. When dancing to traditional songs and eating delicious food during the Eurovillage event, it felt like we were spending the moments in the countries themselves.

After getting to know everyone during the first two days of teambuilding, we finally got to discuss our assigned topics as committee work started. The topic we tackled was the reduction of space debris in Earth’s orbit caused by collisions of satellites or other spacecraft. Before the session, I did not think about this as an issue threatening humanity. But afterwards I could see how important it is. When the two days of challenging work came to an end, we were all proud of our highly professional resolution. 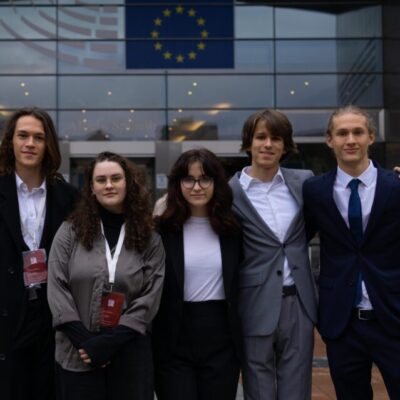 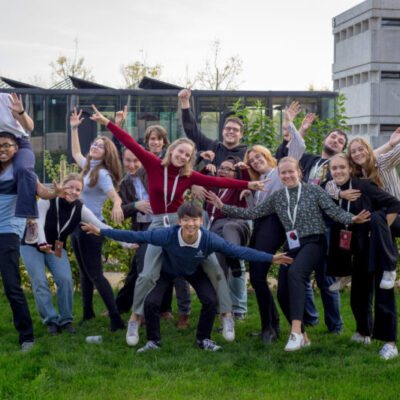 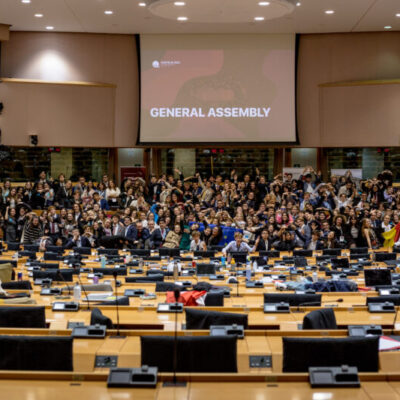